Technically photos for photogrammetric purposes can be captured with any camera. But some things do work better than others. Photogrammetric algorithms work best with generally high quality imagery. High quality photos can be obtained from many types of imaging devices as longs the technique and specifications are up to the job. A few key specifications regarding the equipment are recommended:

If these key specifications are met, with proper technique there should be no reason why one cannot capture images suited for high quality photogrammetric reconstruction results.

Capturing suitable images is essential for photogrammetry. Suitable means that the images are nicely exposed and sharp at the same time. Acquiring such images is solely up to the user of imaging equipment:

To acquire the optimal quality of a 3D reconstruction, please follow the recommendations for capturing images:

Below and example of a proper simple nadir scan flight track with 80 percent overlap. 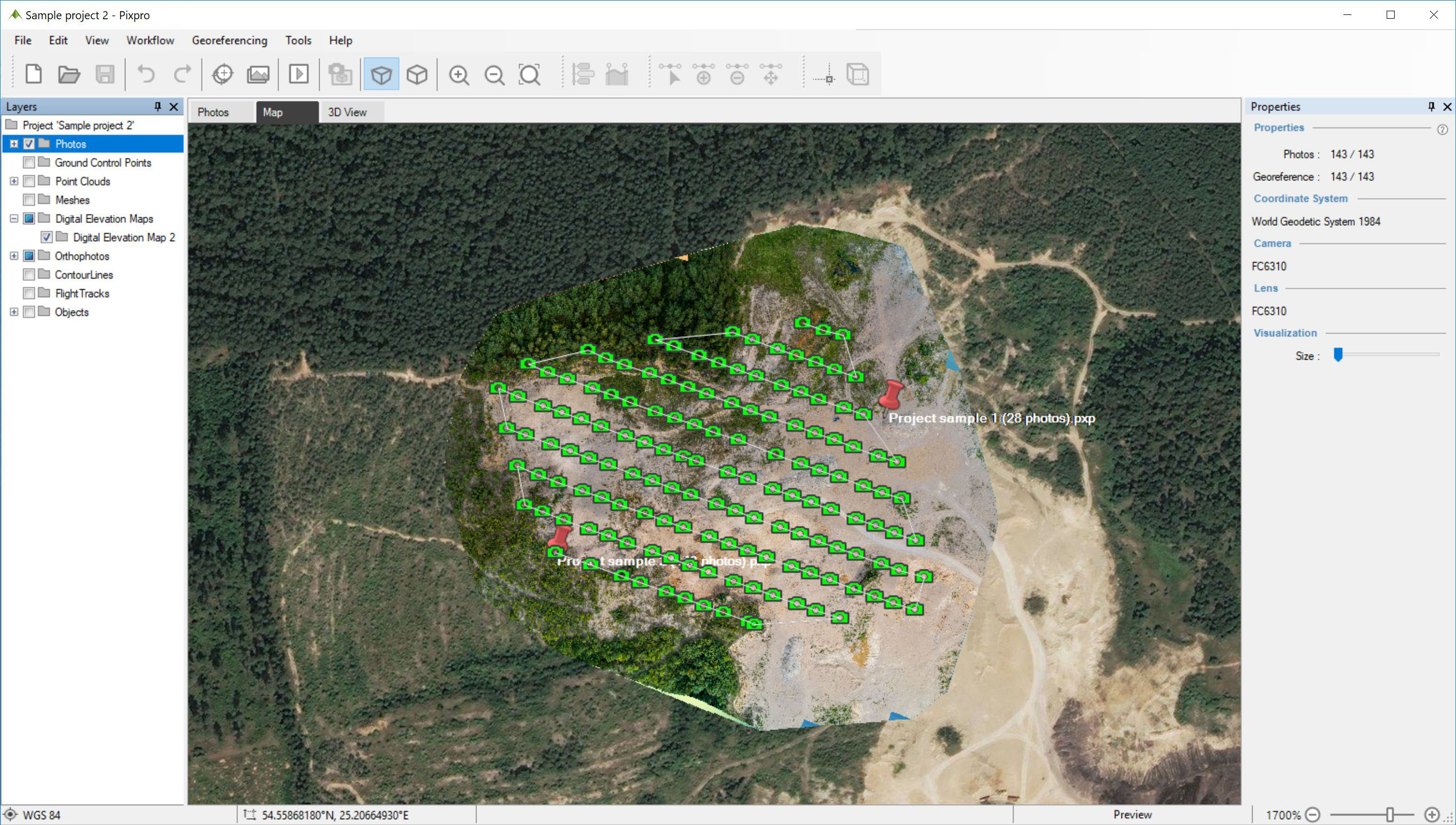